Huldufólk[a] or Hidden People are elves in Icelandic folklore.
They are supernatural beings that live in nature. They look and behave similarly to humans, but live in a parallel world.
Strmiska writes: „The Huldufólk are… not so much supernatural as ultranatural, representing not an overcoming of nature in the hope of a better deal beyond but a deep reverence for the land and the mysterious powers able to cause fertility or famine.“
Pálsdóttir claims that in a landscape filled with earthquakes, avalanches, and volcanoes, „it is no wonder that the native people have assigned some secret life to the landscape. There had to be some unseen powers behind such unpredictability, such cruelty.“
Boucher writes: „Thus the Icelander’s ambivalent attitude towards nature, the enemy and the provider, is clearly expressed in these stories, which preserve a good deal of popular—and in some cases probably pre-christian—belief.“
(Quelle: Wikipedia) 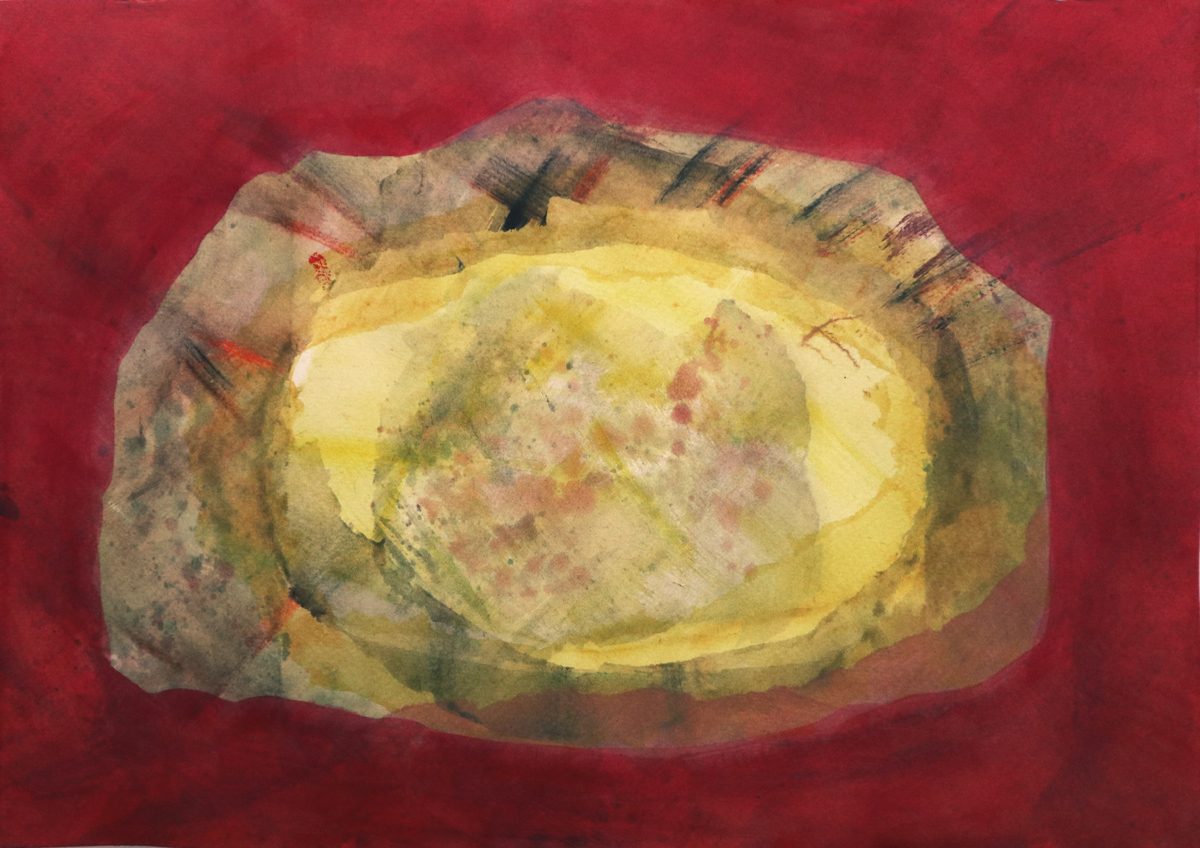 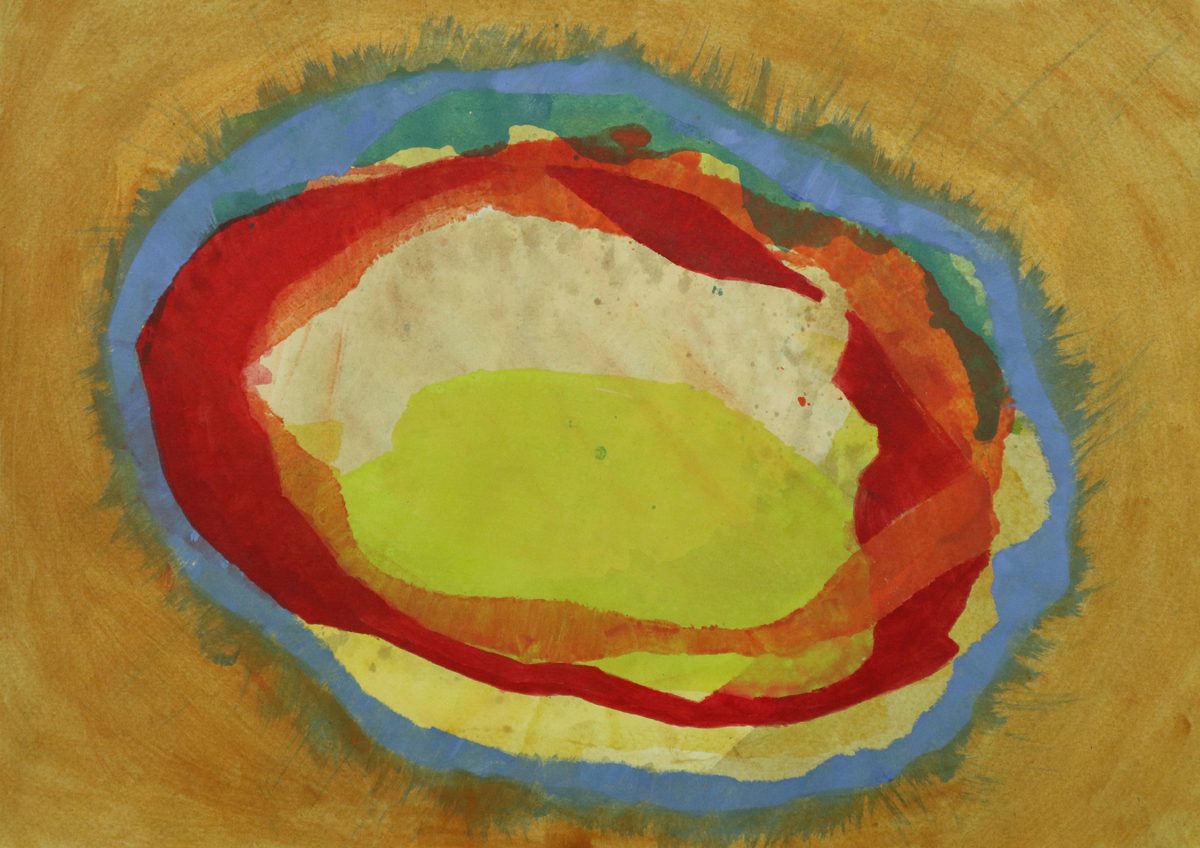 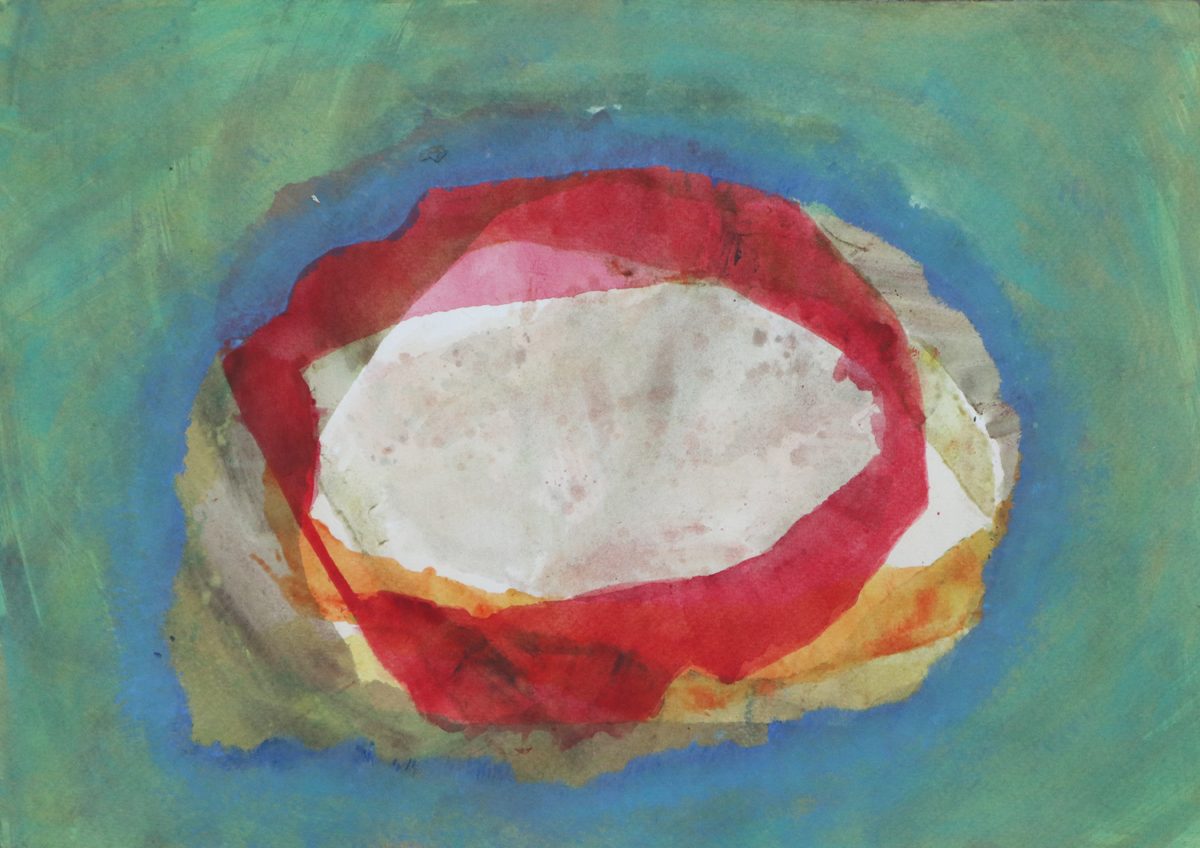 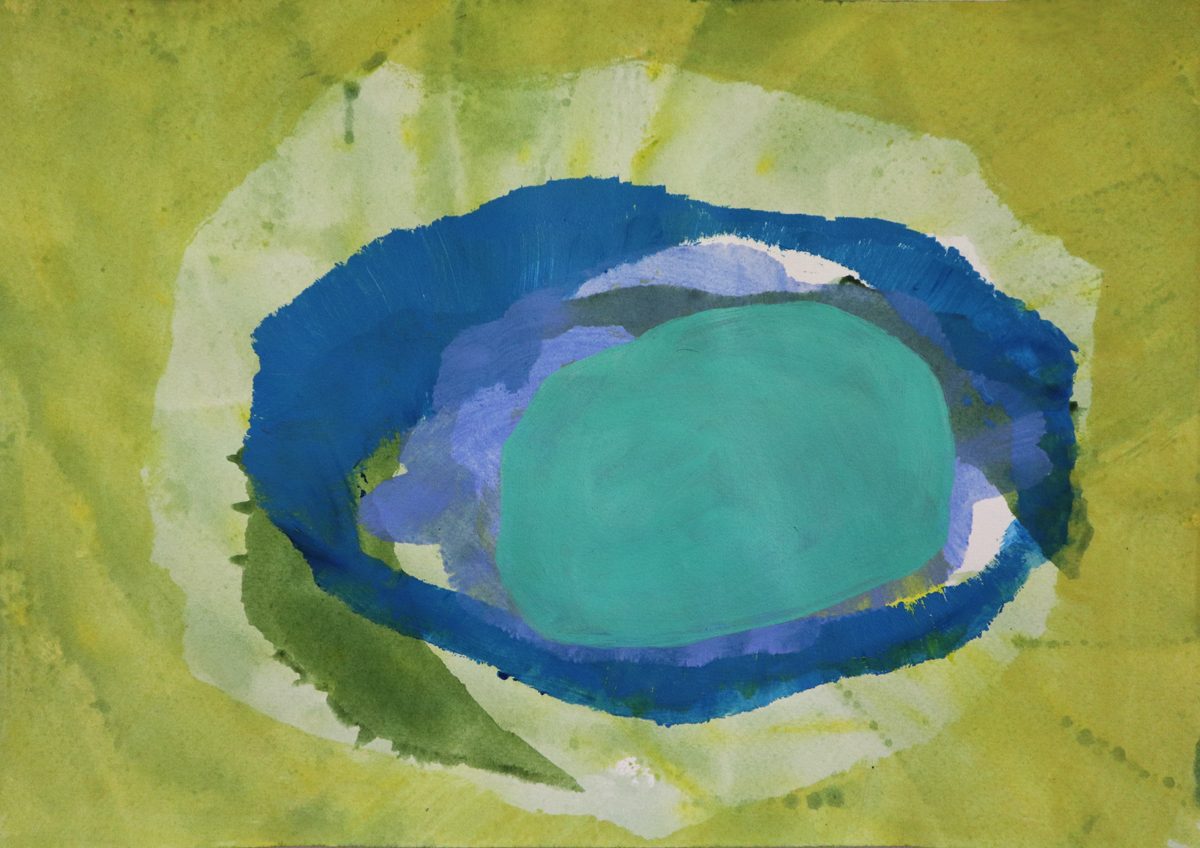 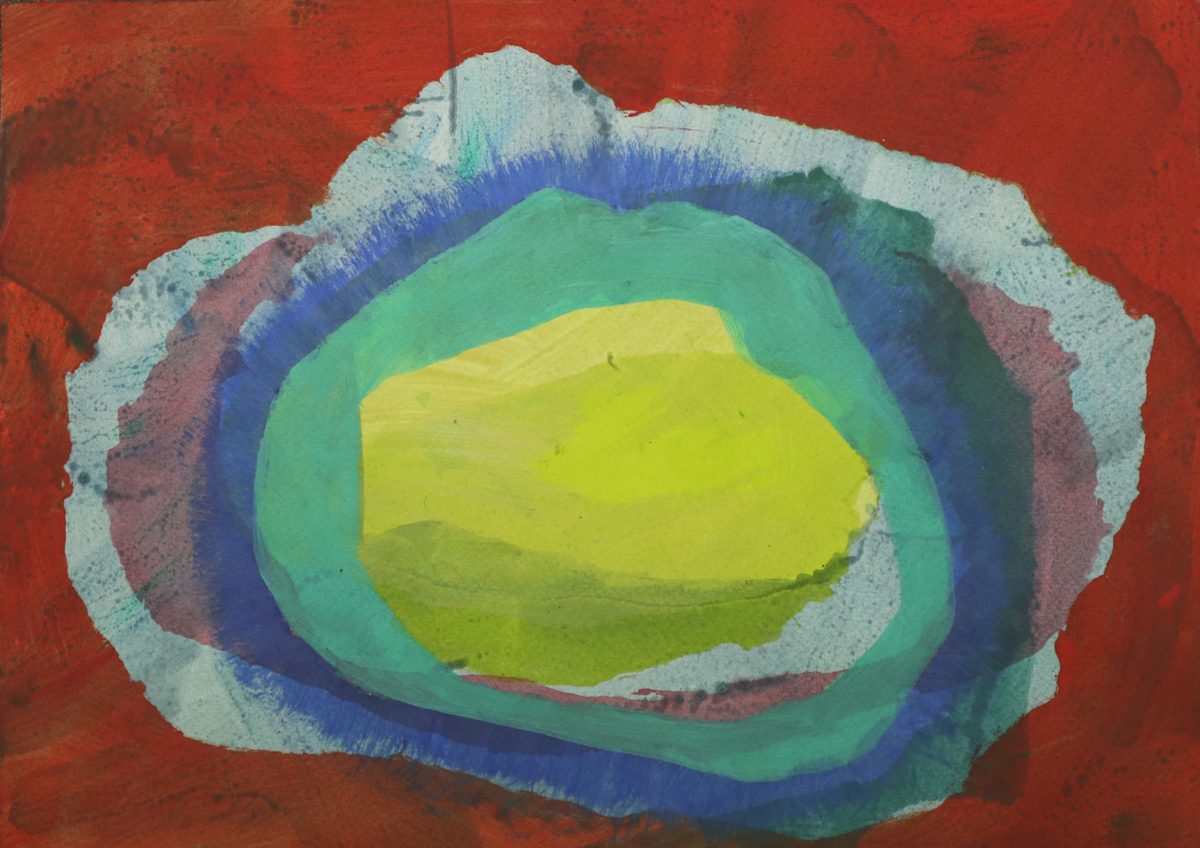 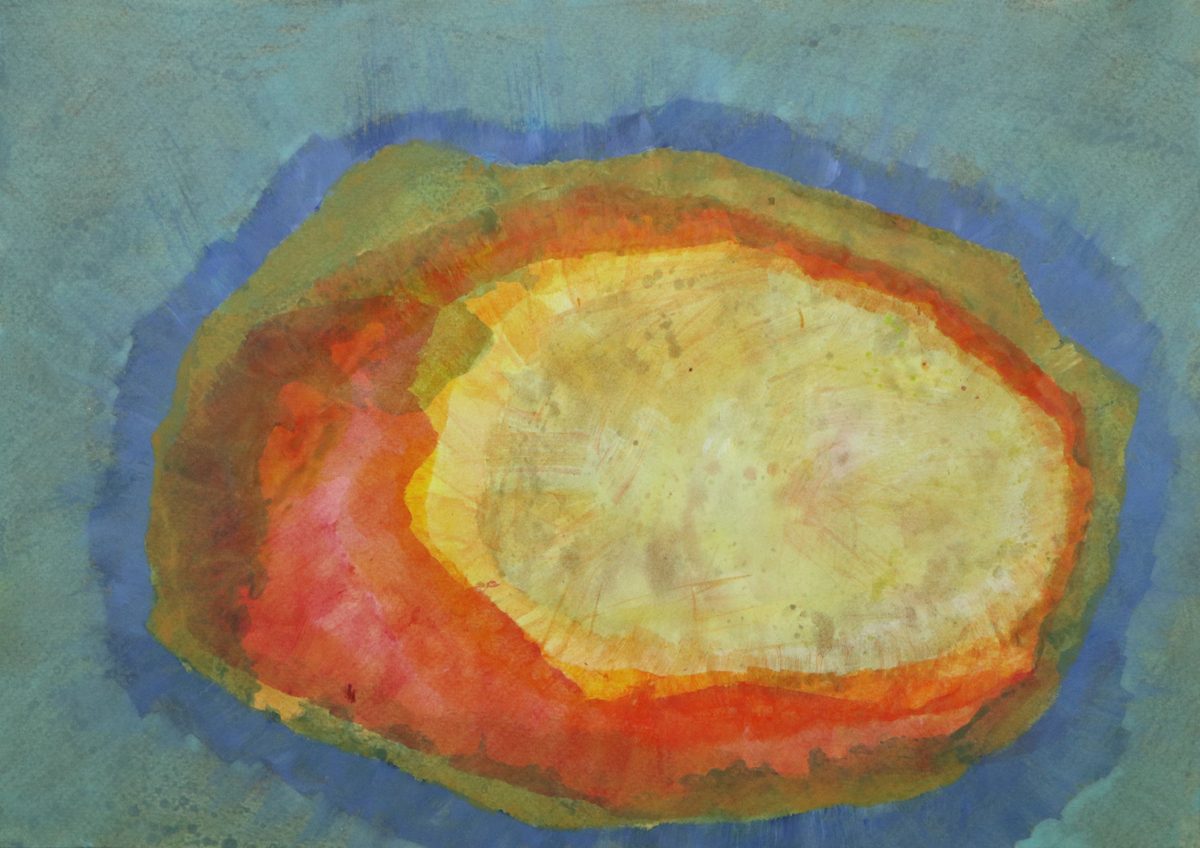 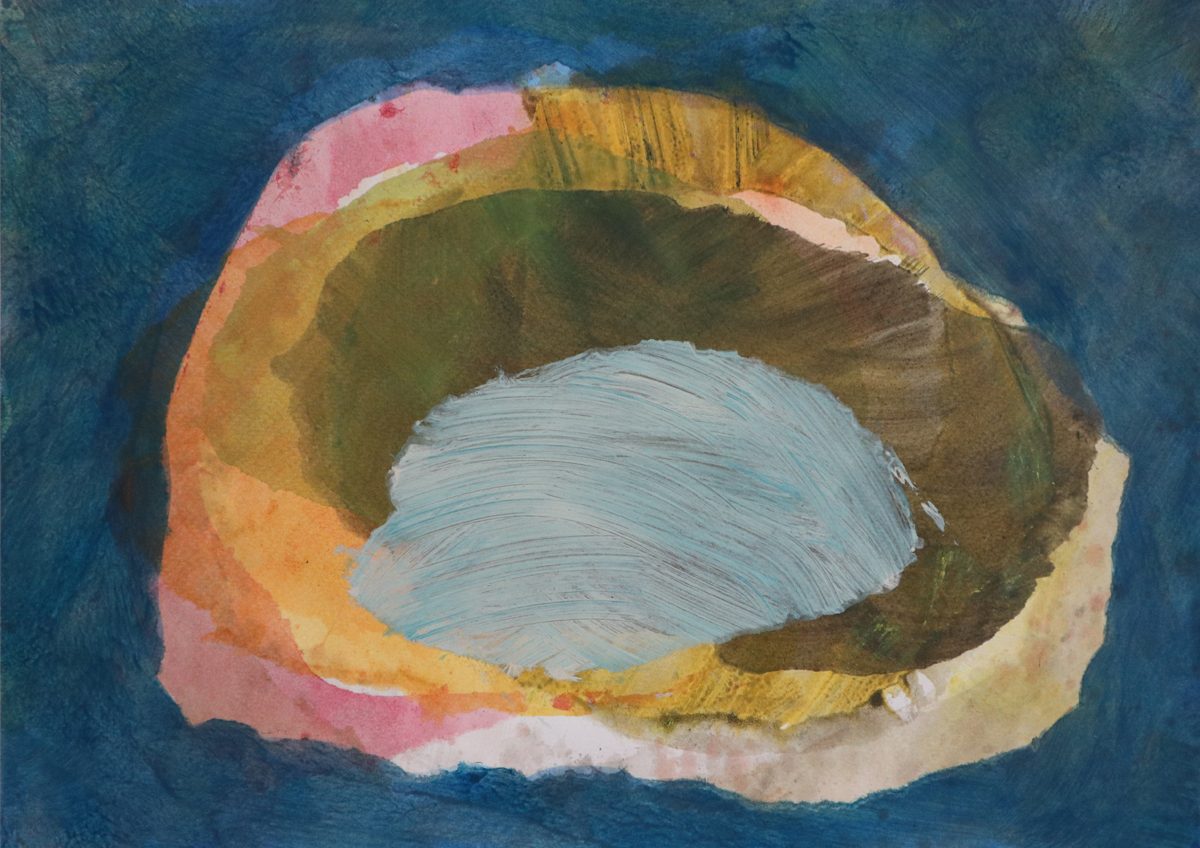 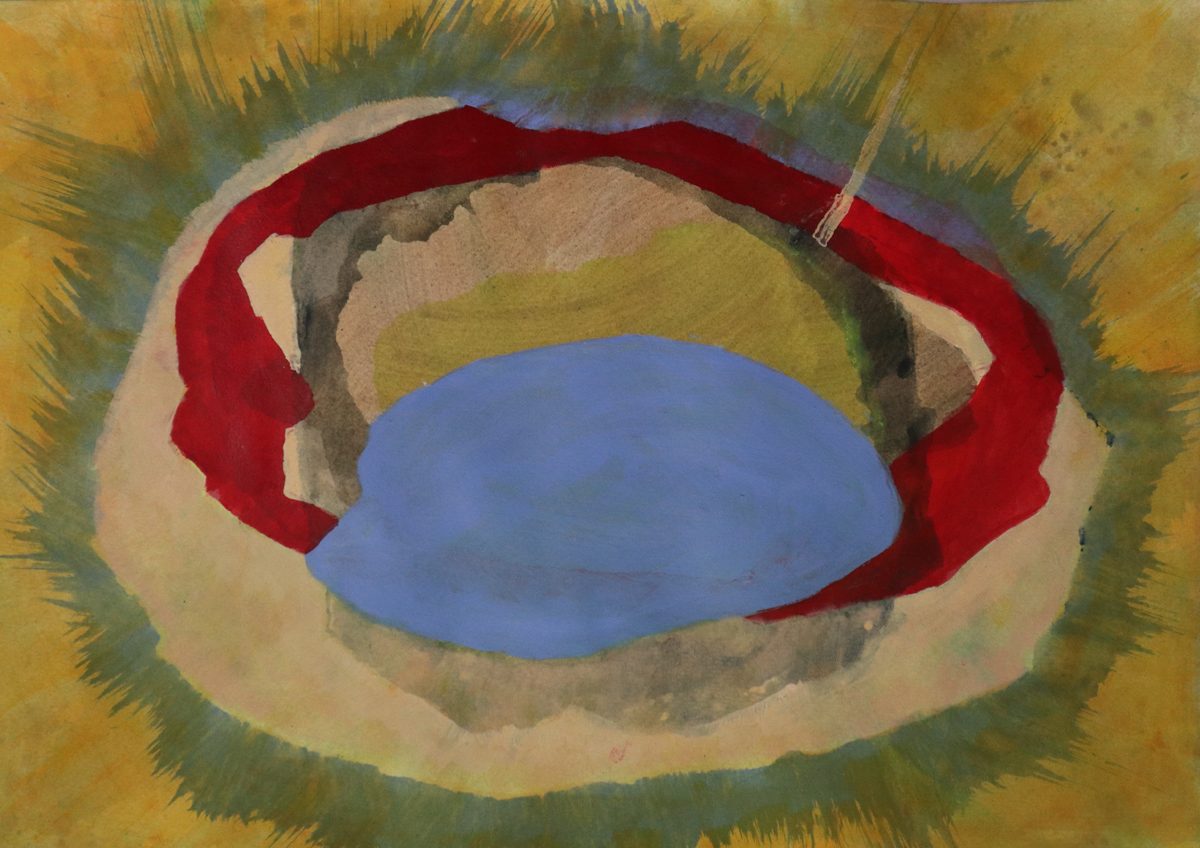 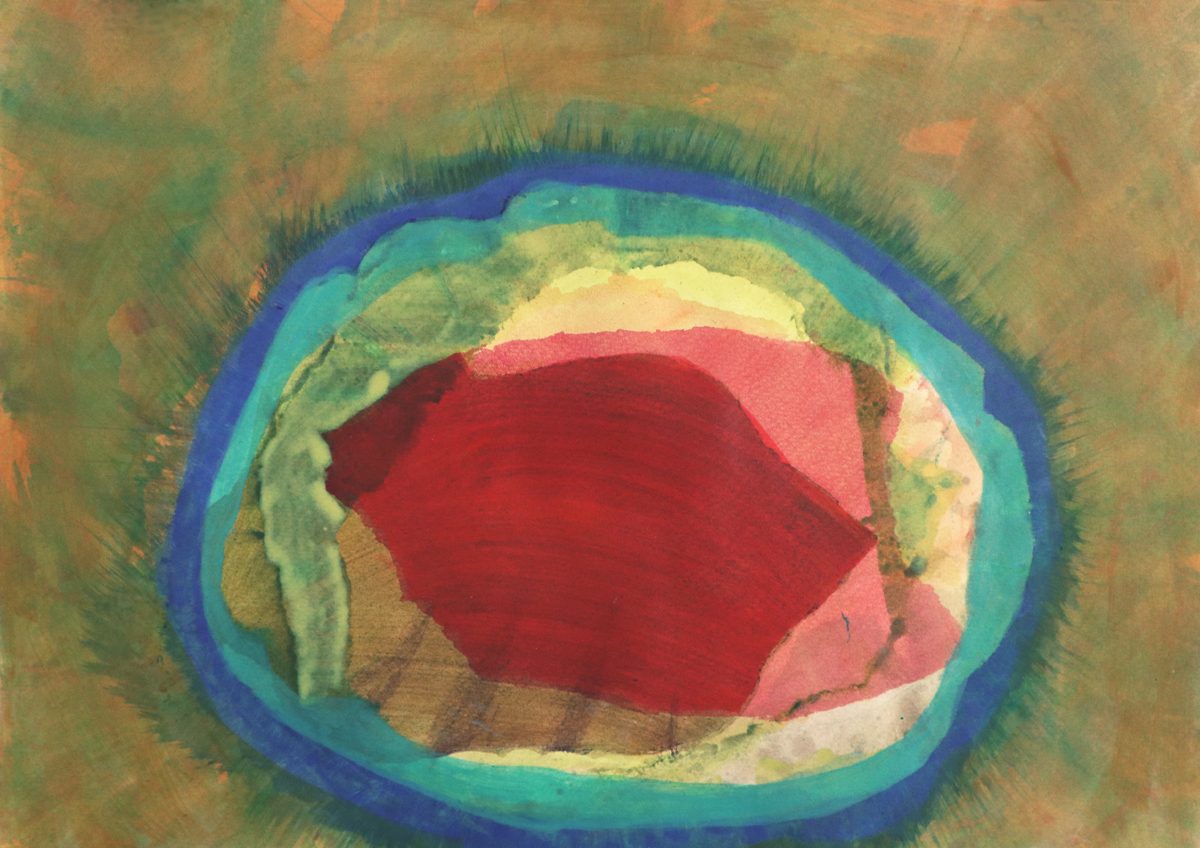 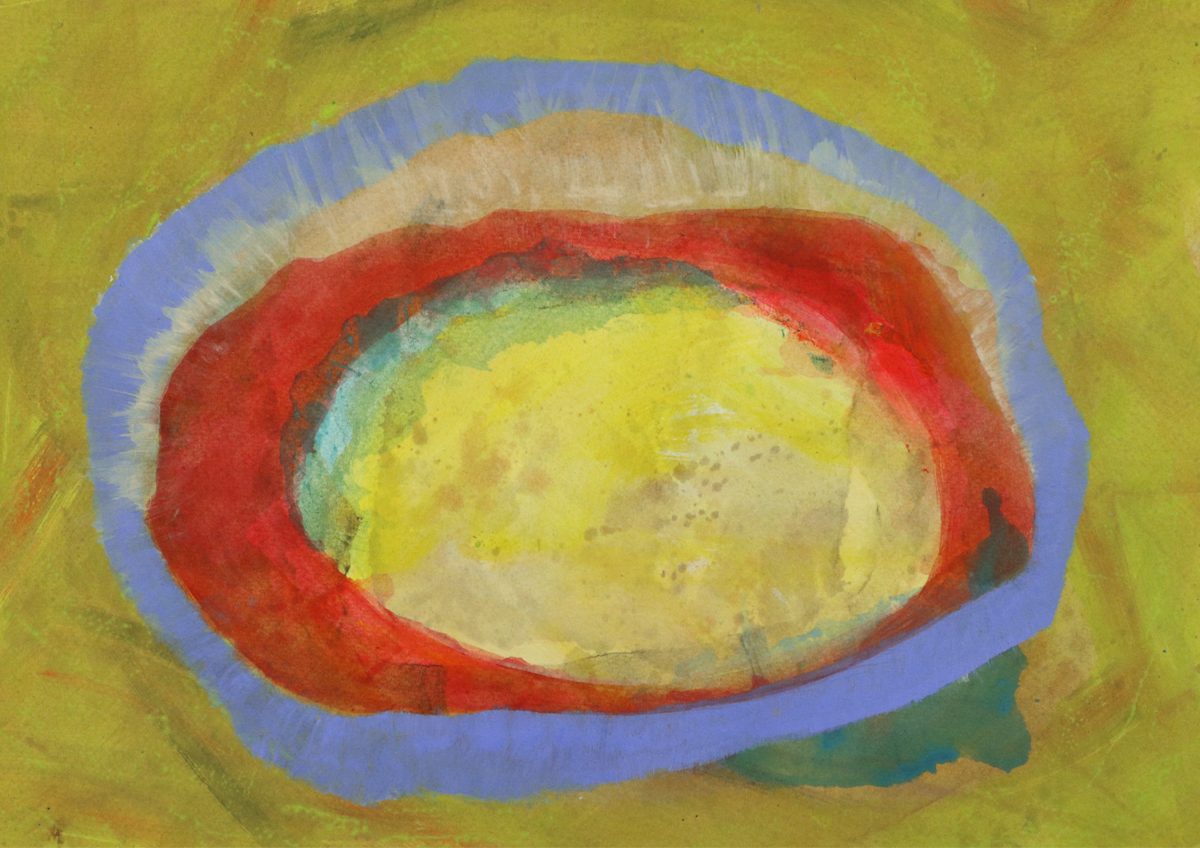 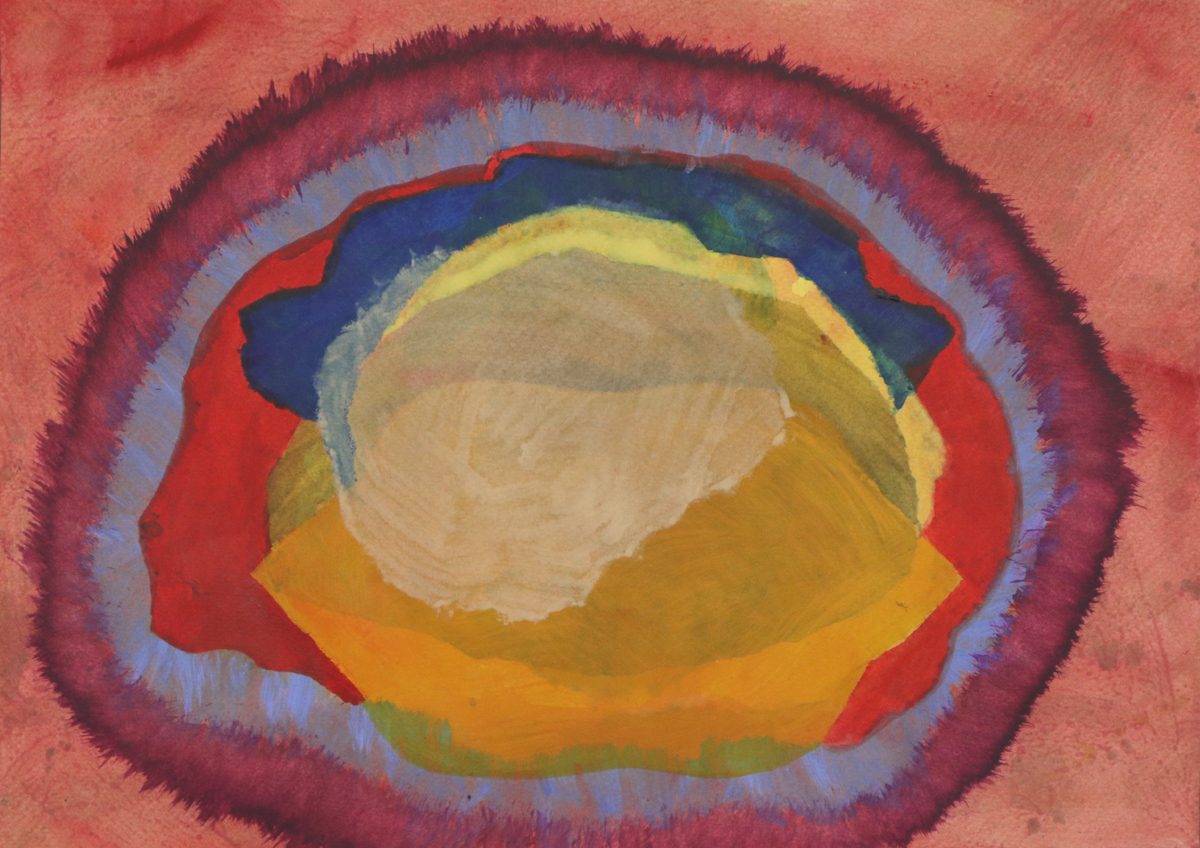 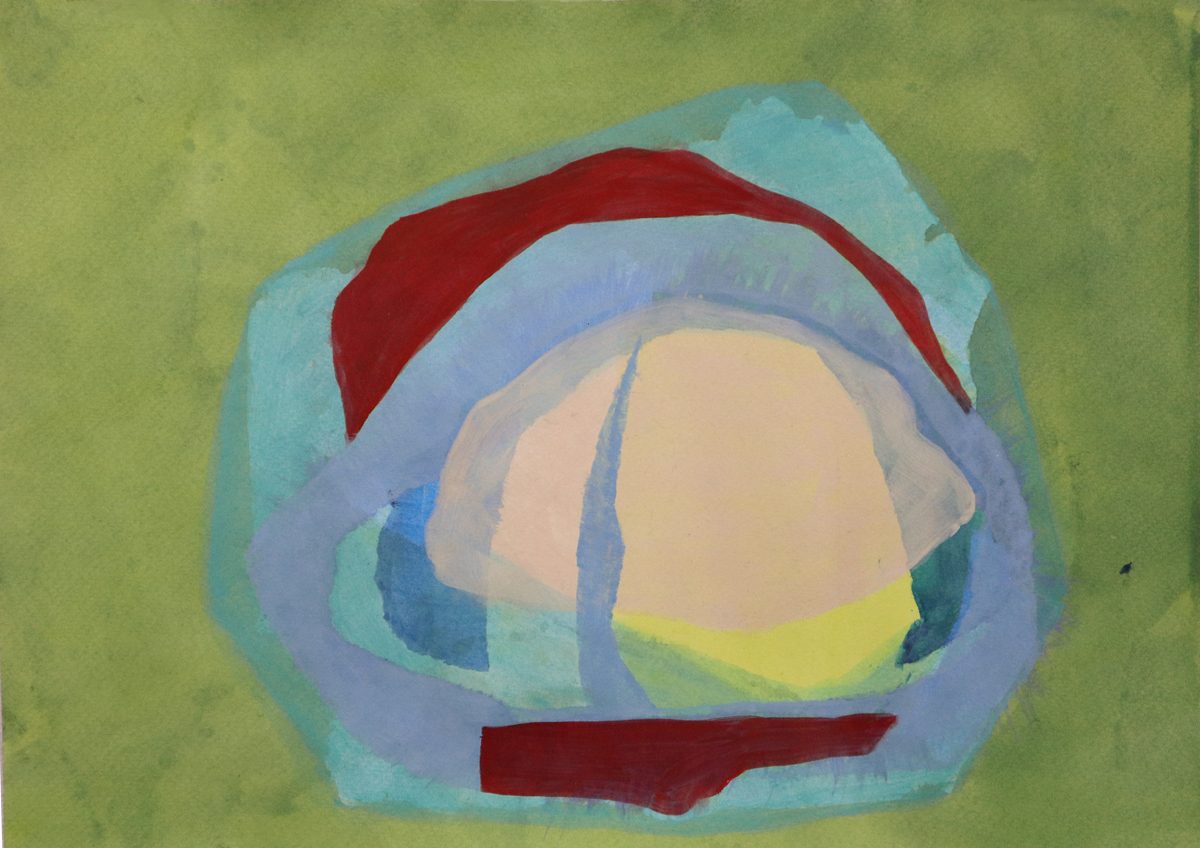 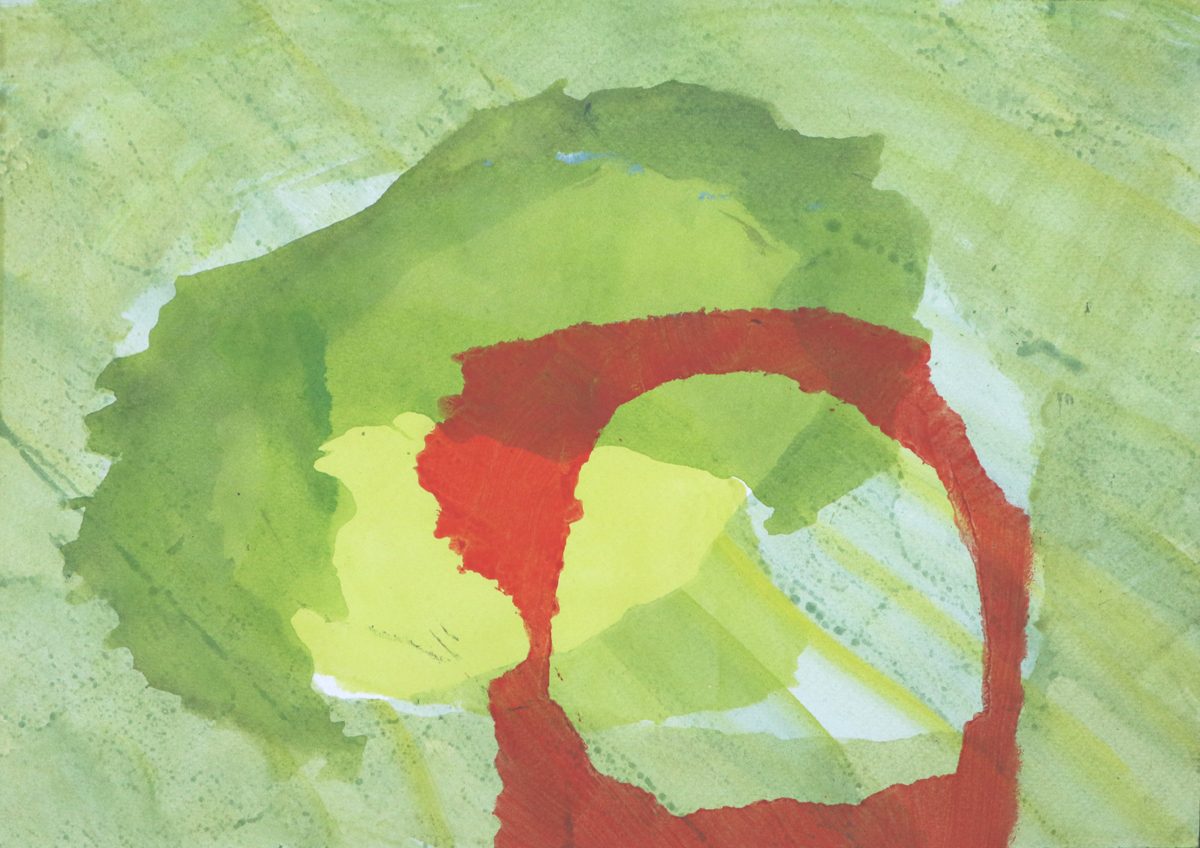 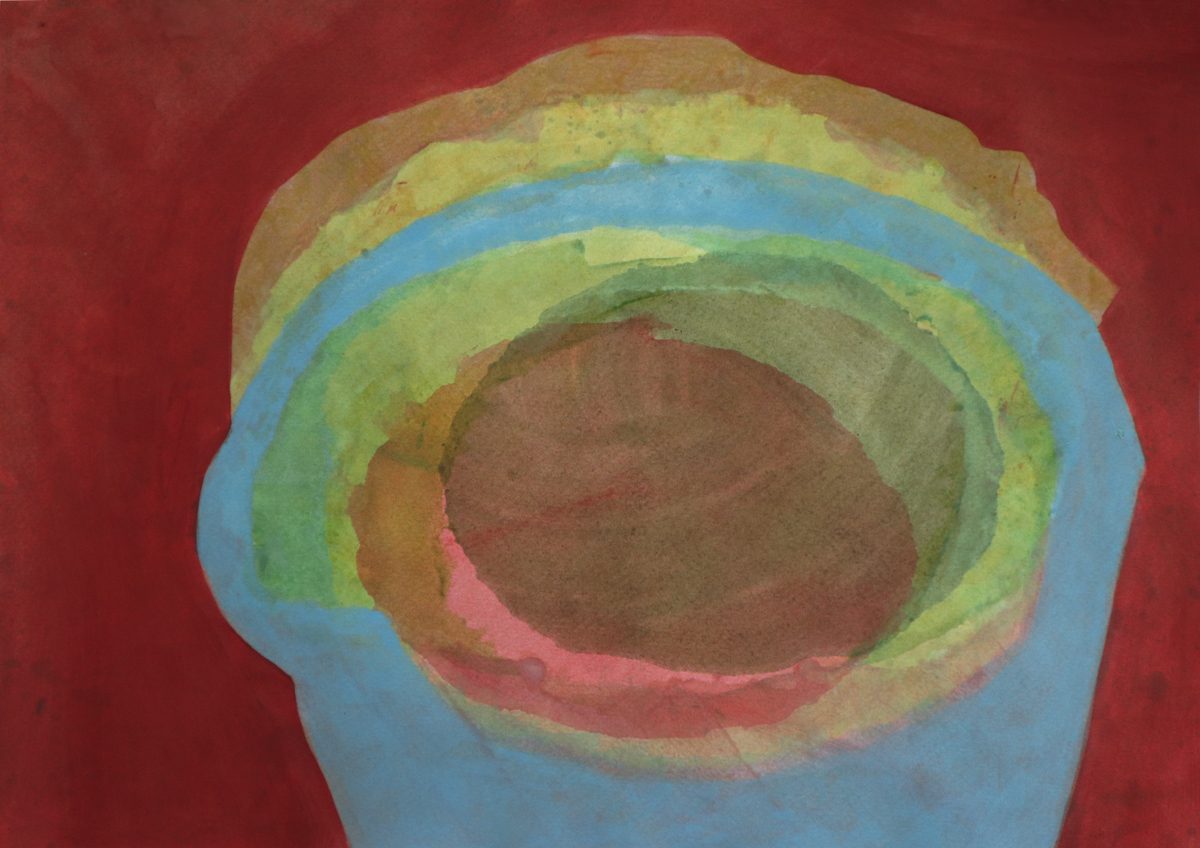 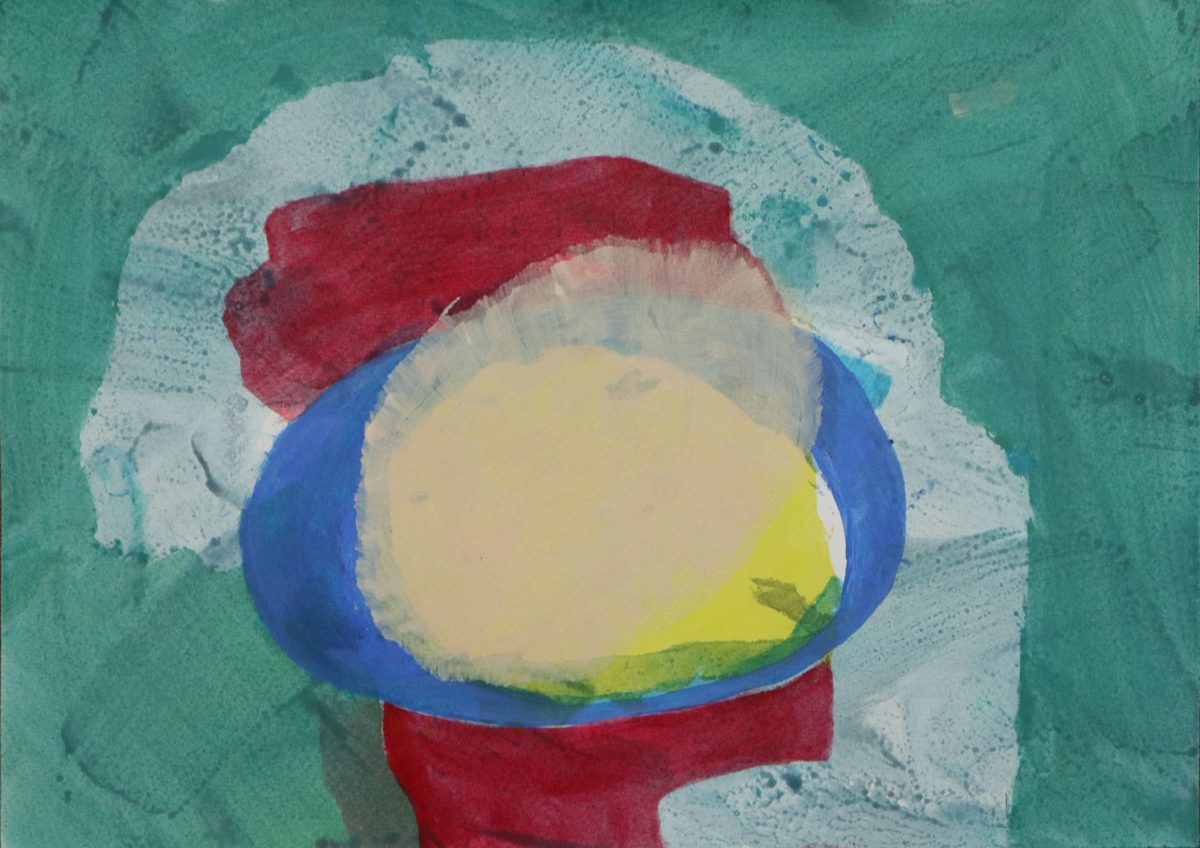 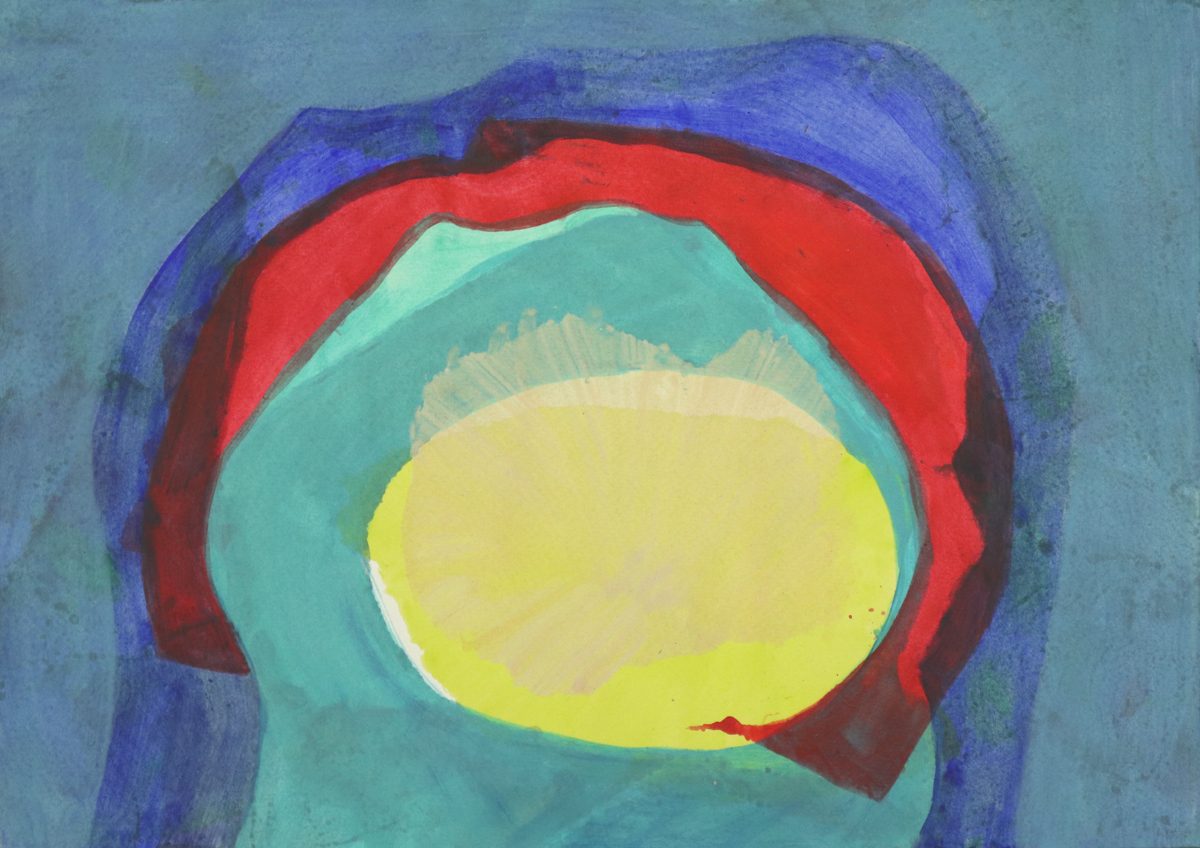 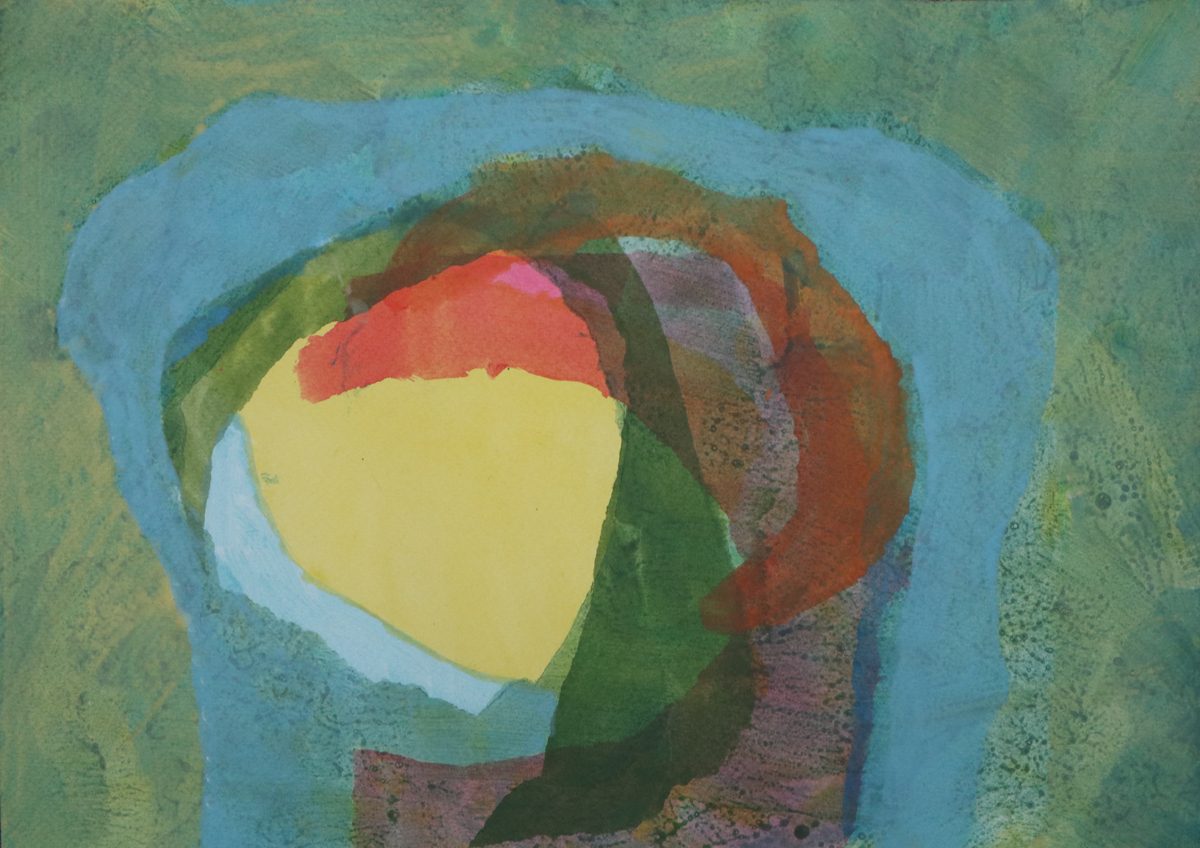 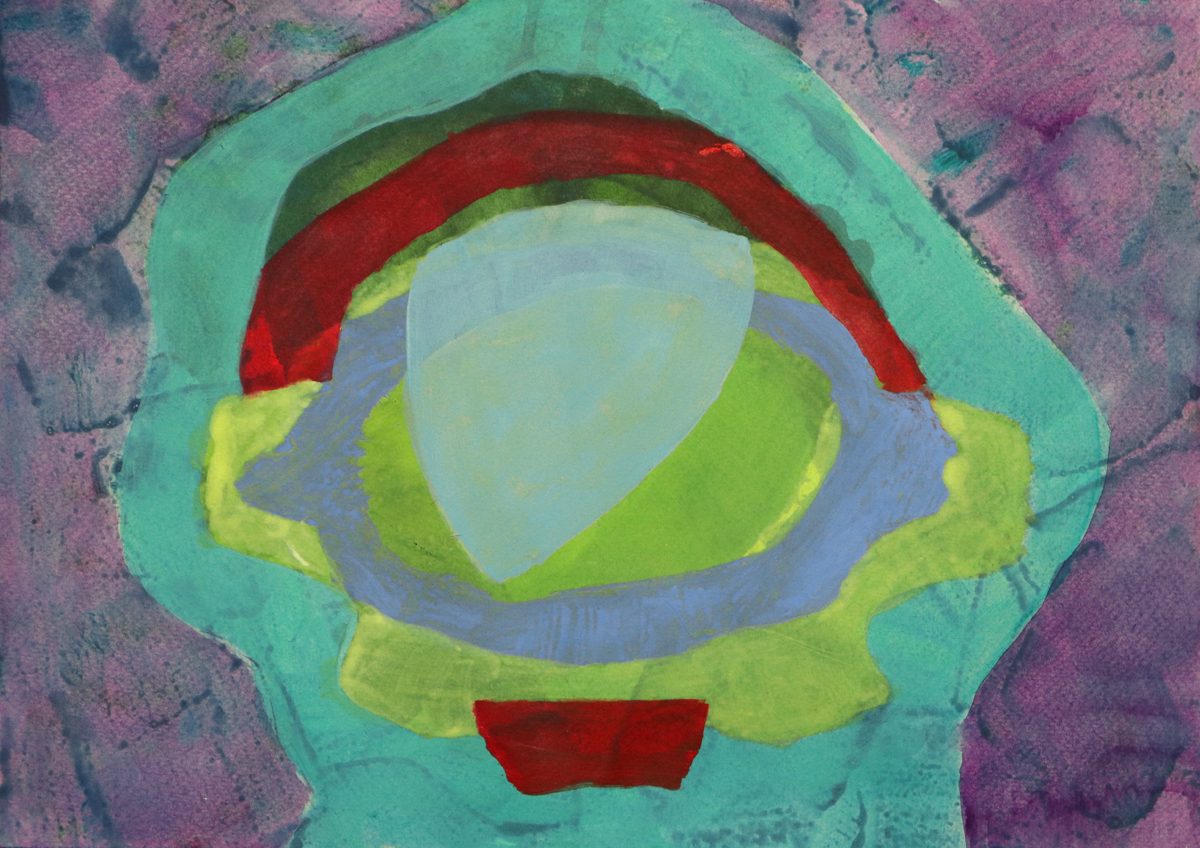 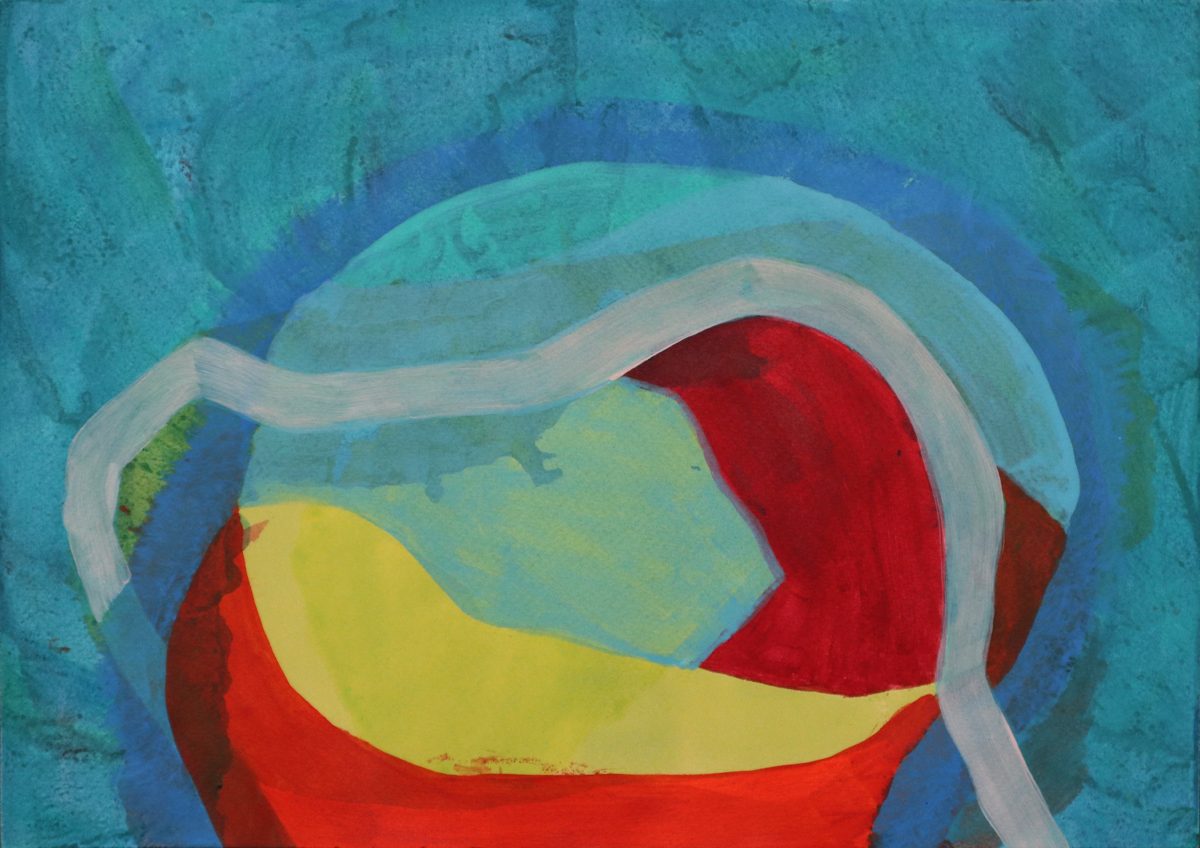 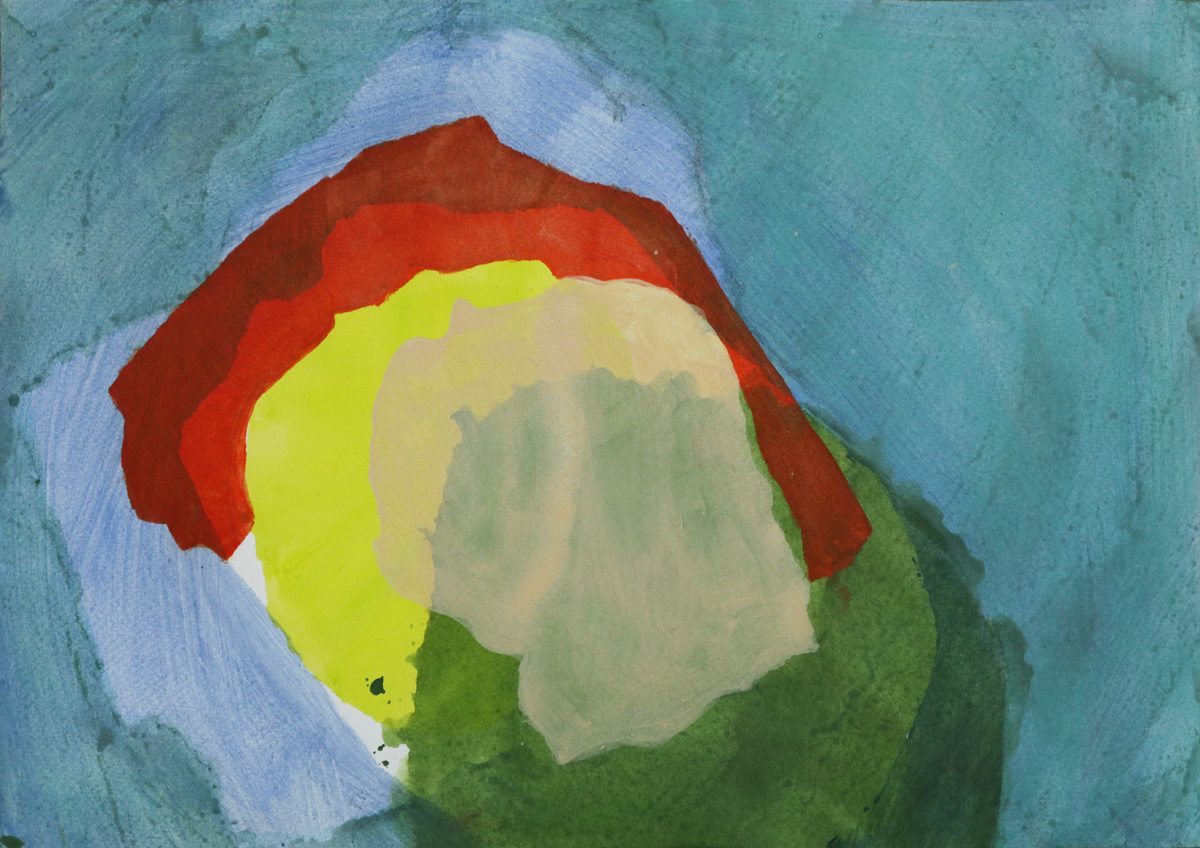 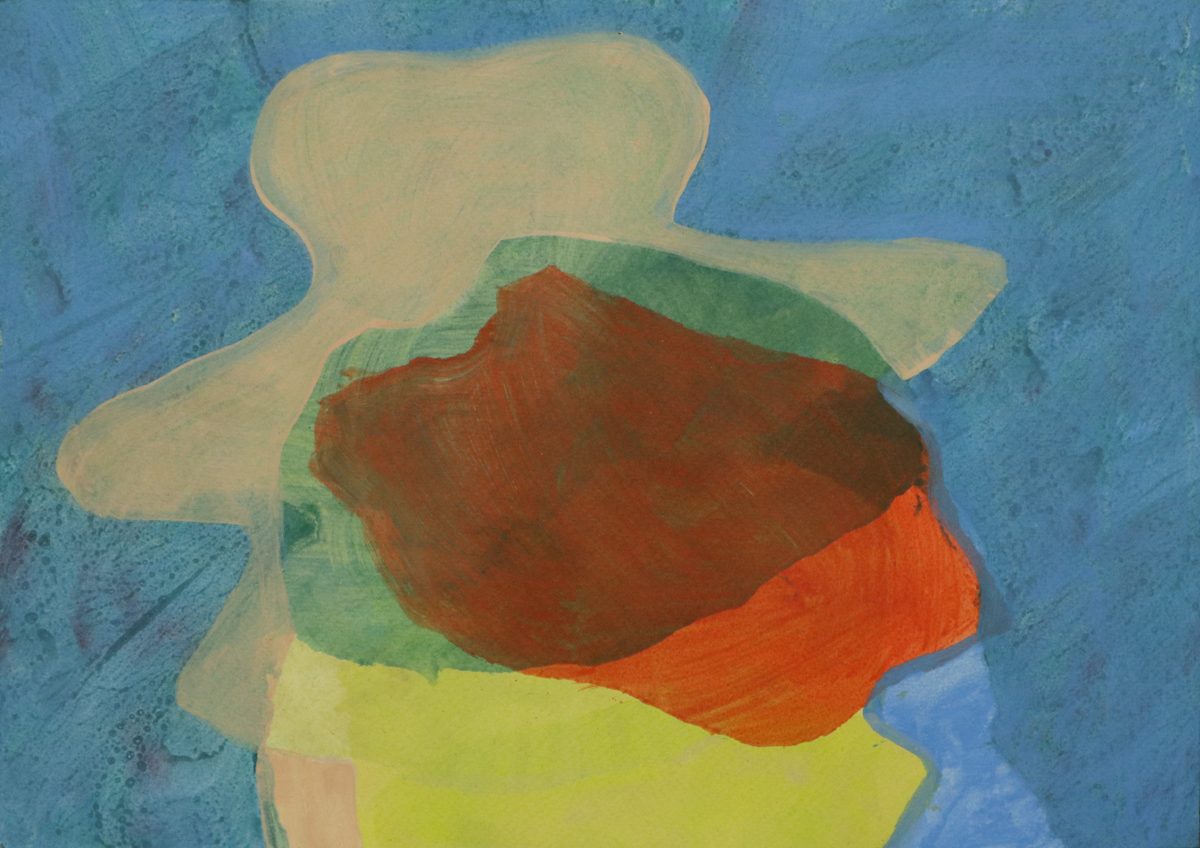 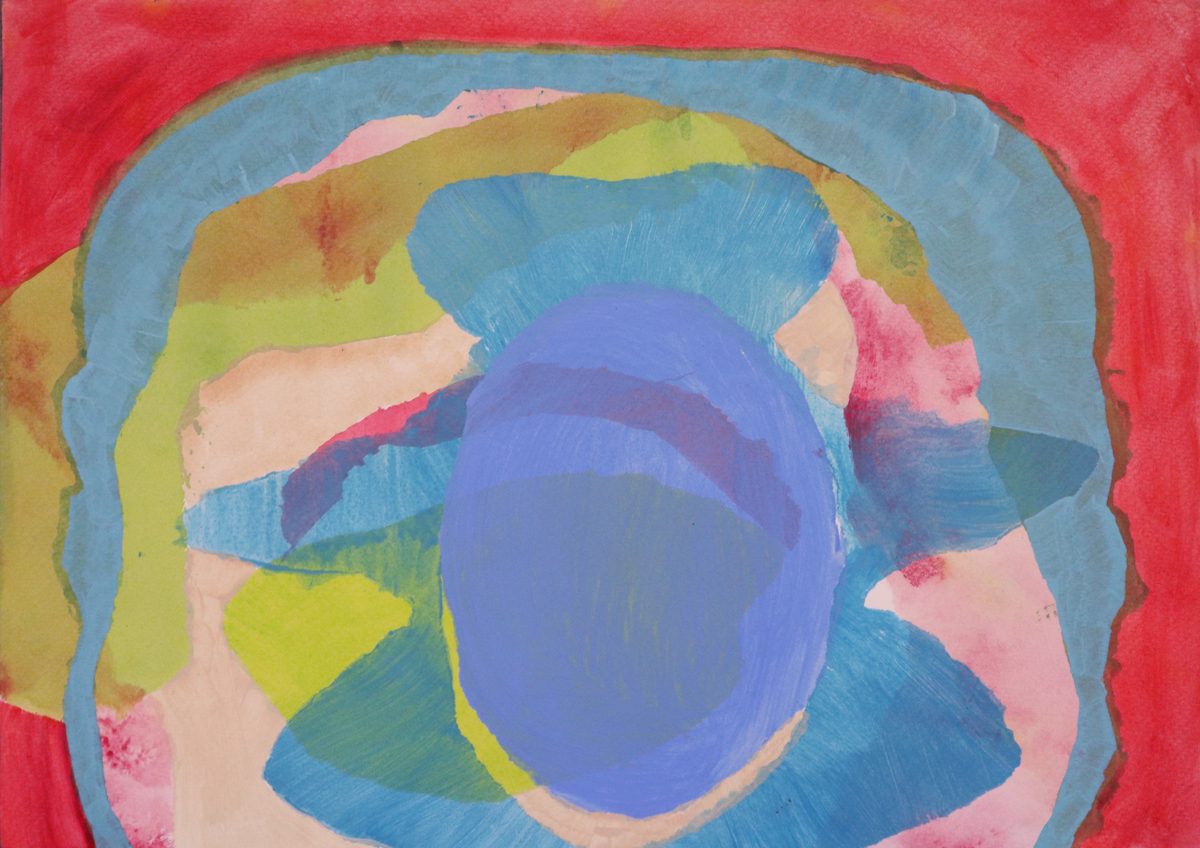 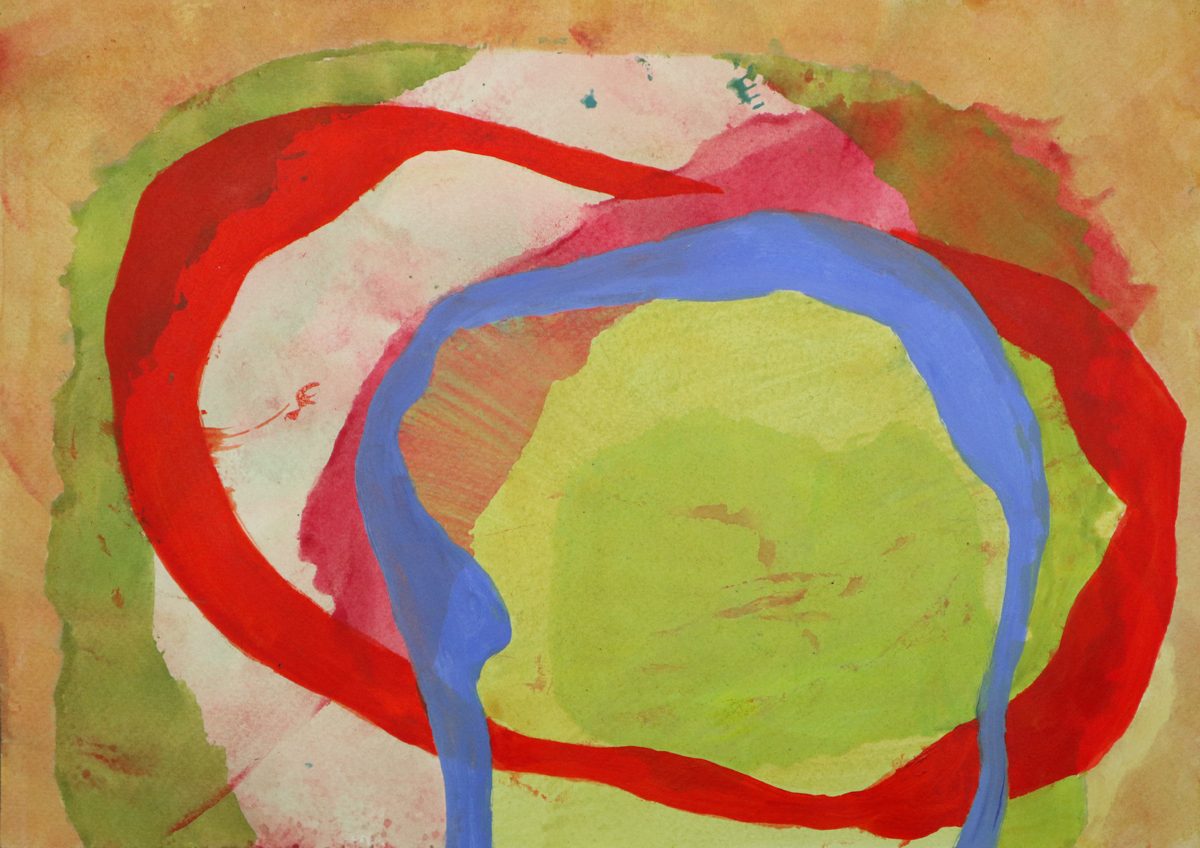